The Republic of Peru is located in western South America stretching along the Pacific Ocean. At nearly 500,000 square miles, it is the third largest country on the continent. Peru’s climate and geography are extremely diverse with desert coasts in the west, rugged Andes Mountains spanning from north to south, and deep jungles and rainforests of the Amazon Basin in the east. In fact, Peru is considered one of the most geographically and biologically diverse countries on the planet.

The Peruvian territory was home to the great Inca empire until the time of the Spanish conquest in the 16th century—a conquest that involved horrific acts of violence toward the indigenous populations, such as torture and enslavement. Under the rule of Spanish conquistadors the indigenous people were converted to Roman Catholicism by force, and within just 10 years it could be said that the entire territory was now under Catholic influence. Peru declared its independence from Spain in 1821 but faced a number of economic challenges over the course of the next century. Its more recent history has been marked by both economic and political volatility, including a decade of violent communist insurgency after the country’s return to democratic leadership in the 1980s. Thankfully, since the turn of the millennium, the violence has subsided; there has been a greater degree of social and political stability.

Today, Peru’s population exceeds 30 million, with more than one-third of the total population living in the capital city of Lima. Although there has been some economic improvement since the year 2000, poverty still plagues much of the country. In urban areas, the unemployment rate is around thirty percent while the more rural towns and villages can be as high as fifty percent. Nearly thirty percent of children between the ages of six and fourteen work—oftentimes doing difficult and dangerous jobs—many of whom choose to drop out of school at a young age in order to support their family. Additionally, malnutrition and access to clean water continue to be a problem in much of the country.

Since the time of the Spanish conquest, Roman Catholicism has been the dominant religion in Peru, though it is generally characterized by syncretistic mixing with Amerindian traditions. Today, more than eighty-five percent of the population identifies itself as Roman Catholic, and nearly every town and city has a local cathedral and is identified with a particular patron saint. For many, however, their commitment to Catholicism is merely cultural, with only five percent attending mass regularly.

Over the last fifty years, the evangelical church in Peru has grown dramatically, increasing from just 78,000 in 1960 to around 3.6 million today. There are many faithful pastors and missionaries throughout the country, but the need for laborers is still great. From the coastal cities along the Pacific to the elevated towns in the Andes Mountains and the tucked away and unreached villages of the Amazon jungle, there remain millions that have yet to bow the knee to Jesus Christ. 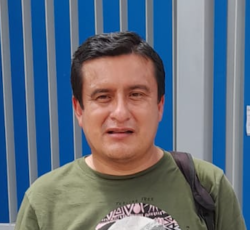 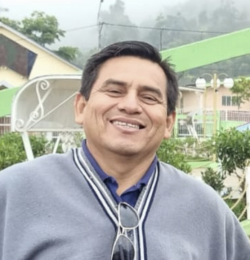 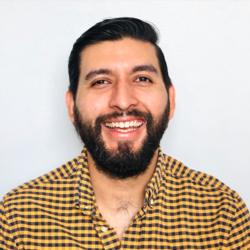 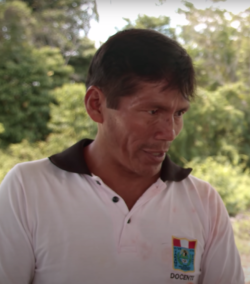 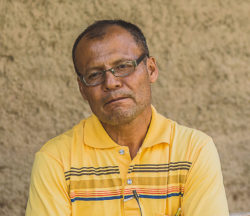 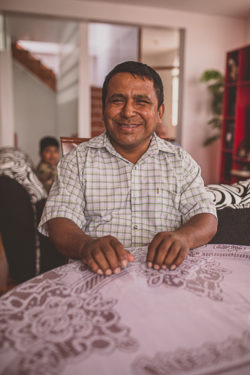