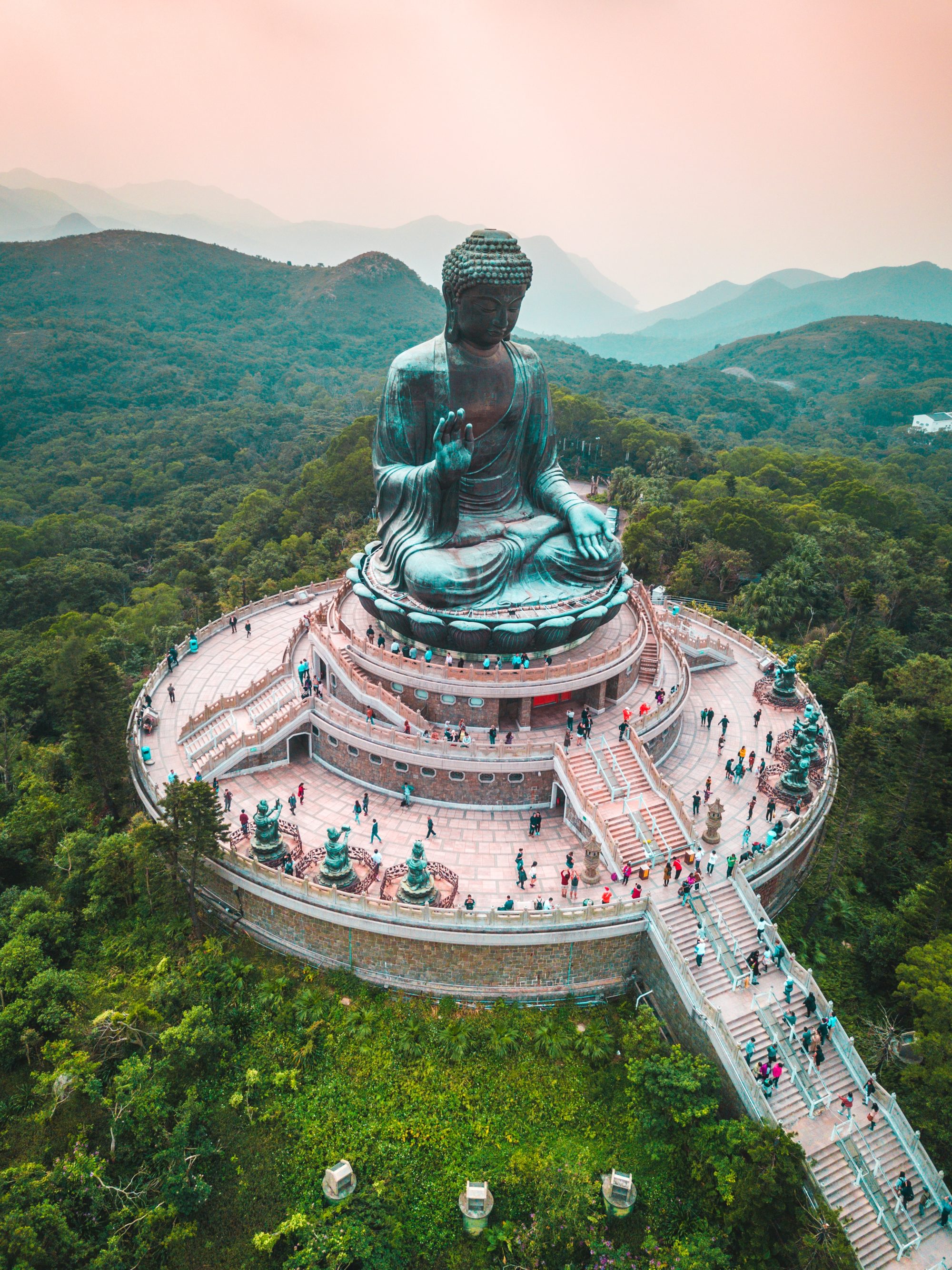 Raham is now the pastor of a church plant that he began after studying in a bibilical training institute in North India. He was called into the ministry after the Lord healed him from a severe illness, and laid a heavy burden on his heart for the preaching of the Gospel.

By God’s grace, Raham’s church became autonomous on September 1st, 2015, meaning that they are able to fully support him financially.

My name is Raham K., and I am married with four children. I live in a village of northern India. I am from a family of farmers, and from my early childhood, I lived with my grandparents in a small village where living conditions were not so good at all. The people there had many fights over small issues. Eventually, growing up in that environment led me to become like it. When I was 16 years old my grandparents died and the burden of supporting the whole family fell on me. My two brothers and I then lived with our mother, who could not support us, and since I was the eldest I used to bully my brothers and make them do all of the work. However, some people counseled my brothers that they should no longer do the work, and this caused a great fight between us. Because of this fight, I left the house and went to a different city, where I began living with my uncle. He found me a job in a factory and I started working there.

In that house, my aunt was suffering from an evil spirit, and there were many different spirit doctors who came to do witchcraft. These men tried to cure my aunt, but eventually we saw that we were just wasting money, and we saw that all the men who came were of no good for my aunt. Since my aunt was not getting better, I got frustrated and began staying out of the house. One day my uncle came searching for me and found me at one of the spots where I used to spend my time. He scolded me and asked me to help in this difficult family situation.

At that time, there were a few people living near the house of my uncle who knew Jesus Christ, and they convinced me that my aunt would get better if we took her to a church. We started visiting the church with them on Sundays, and within a few weeks my aunt was completely delivered. When I saw that my aunt had gotten better, I understood that the gods and the goddesses that I was serving until that point had no power, and that the power shown in my aunt’s life is much greater. Gradually, through fellowship and the teaching of the Word, I understood more about the Gospel and my faith grew stronger, and on June 18, 1985, I was baptized.

However, even after these things passed, I walked through a difficult season. As I began growing in Christ, I was given responsibilities in the church. I was happy, but a few people objected. When I saw that people were not in agreement with my helping in the church, I became very disappointed and stopped my involvement there. I was not worshiping idols like before, but I also was not going to the church. I was limited to my factory job and lost my interest in fellowship with believers. In 1990, I grew very ill, and I had to have an operation on my stomach. According to the doctors, there was no hope for survival. People were very worried for me, and the church started praying. As an answer to the prayers of my brothers and sisters, I was saved from this illness, but I was still very weak and had to leave my job. I then returned to fellowship with the believers.

Through the continued prayers of the believers in the church, I slowly became perfectly well, and it was then that I realized that God had called me and given me a burden to do His work in the ministry. God opened a way for me to be trained for three months in a biblical training center in North India. When I had finished the training, I started serving God full-time in the ministry. He blessed me and presently I am the main pastor for the church in my village. Please pray for my ministry. Pray that through it people will grow strong in the Word. ‘The King’s Messenger’: Ministry on the Huallaga River [Video]

All Updates by Adam