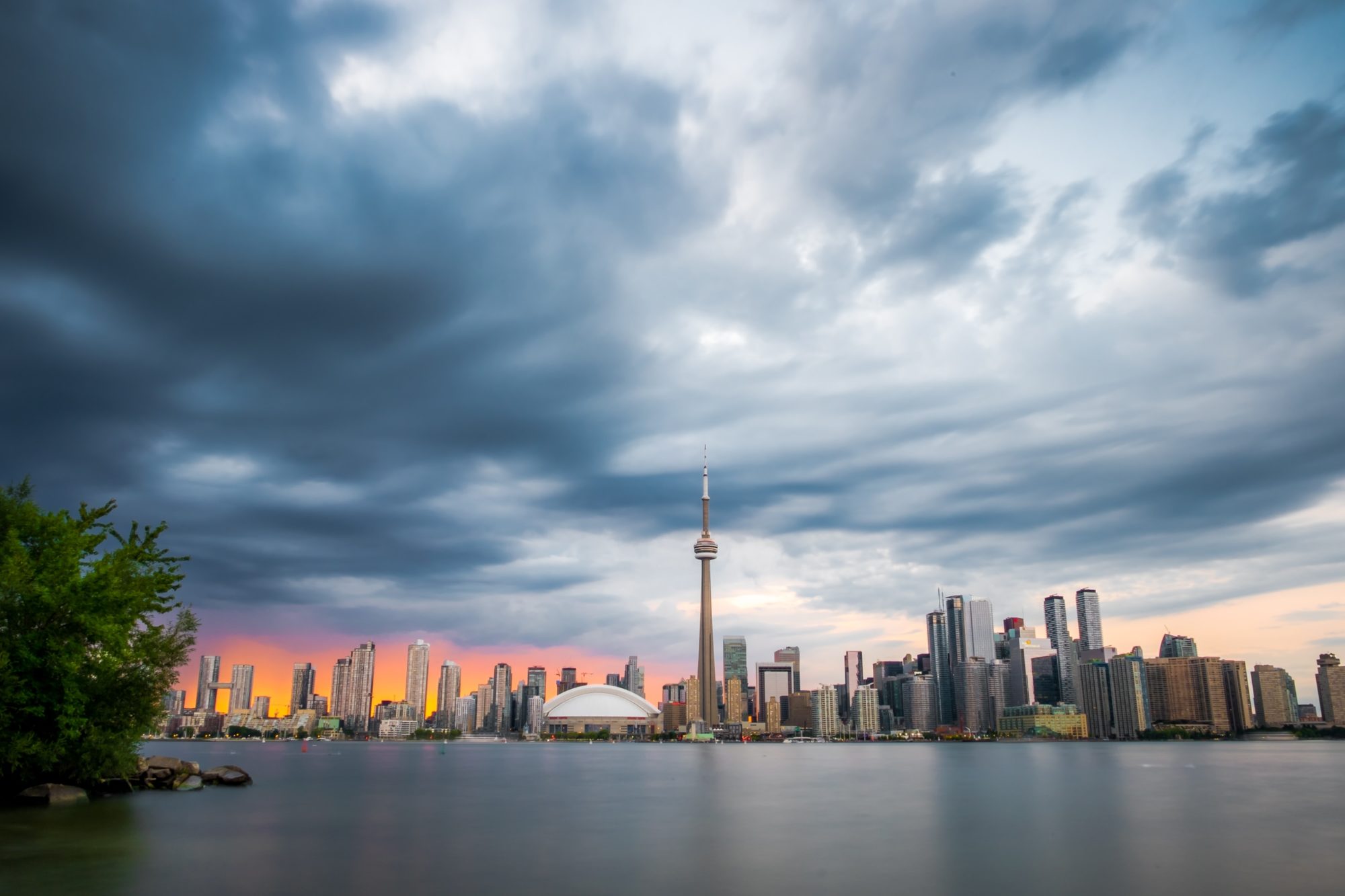 By definition, North America is the continent bordered to the north by the Arctic Ocean, to the east by the Atlantic Ocean, to the west and south by the Pacific Ocean, and to the southeast by South America and the Caribbean Sea. It is home to 592 million people living in 23 independent states. Its largest countries are the United States, Canada, Greenland, and Mexico, and its three primary languages are English, Spanish, and French.

Currently, HeartCry is privileged to support four missionaries in Canada. These men are pastors, church planters, and evangelists with a burden to reach their cities with the gospel. They believe God’s method for saving and sanctifying the lost world is His Word and His Church. Coordinator for Africa and North America

Before serving HeartCry, Ben served as pastor and missionary throughout North America. He trained African pastors in Theological Studies and Pastoral Ministry as well. He and his wife have three children.