Christianity in Nigeria is dominated by the Prosperity Movement. The African form of this heretical movement was birthed in Nigeria and spread from there across the continent. While a few solid churches exist, and others are in the early stages, there is great need for many more biblical churches that proclaim the true gospel and sound doctrine. 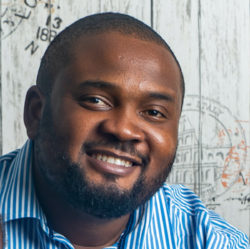 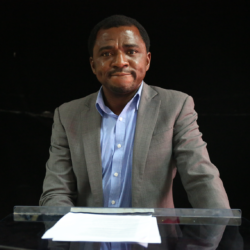