The Republic of Kenya has a rich and diverse landscape and is famous for its safaris and diverse African wildlife in its reserves and national parks. Kenya features two major African landmarks: Mount Kenya, the second highest mountain in Africa, and Lake Victoria, the second largest freshwater lake in the world. It borders Tanzania, Uganda, South Sudan, Ethiopia, and Somalia. Established as a British colony in 1895, Kenya became an independent state in December of 1963. The Bantu peoples comprise sixty-six percent of Kenya’s population, and Swahili and English are its two official languages.

More than eighty-two percent of Kenyans identify with one form or another of Christianity, with almost fifty percent claiming to be Protestant. Kenya has the potential to be a very strategic hub for mission endeavors throughout all of Africa. Sadly, however, it is plagued by nominalism. Though Christian in name, this country is marred by systemic corruption in its highest levels of government. Terrorist groups, drug traffickers, and Islam are all growing challenges for Kenya and its unstable government. Pray for church-planting efforts in Kenya, a country in dire need of communities of faith that live in the light of the Scriptures. 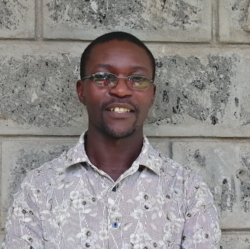 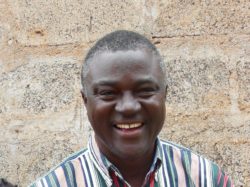 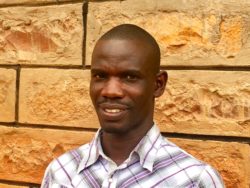