Scotland forms part of the United Kingdom, occupying the northern third of the island of Great Britain. It shares a border with England to the south and is bounded by the North Sea to the east, the Atlantic Ocean to the north and west, and the North Channel and the Irish Sea to the southwest. In addition to the mainland, Scotland is made up of more than 790 islands, including the Northern Isles and the Hebrides. Scotland’s population is 5.4 million, and its largest city is Glasgow. Edinburgh, the country’s capital and second-largest city, is one of Europe’s largest financial centers. Since Scottish waters consist of a large sector of the North Atlantic and the North Sea, it has the largest oil reserves in the European Union. This has given Aberdeen, the third-largest city in Scotland, the title of Europe’s oil capital.

The great spiritual revivals of Scotland’s past stand in great contrast to its present spiritual decline. Nearly half of all children are born out of wedlock, and alcohol and drug abuse are high even compared to other European countries. These moral failures, social problems, and economic woes have gained Scotland the reputation of being the worst-performing Western European country. In light of these great needs, the Church of Scotland is in steep decline, due to a shortage of clergy and the influence of liberal theology, nominalism, and Freemasonry. The need for revival, reformation, evangelism, and church planting is desperate.
Sources: Wikipedia and Operation World 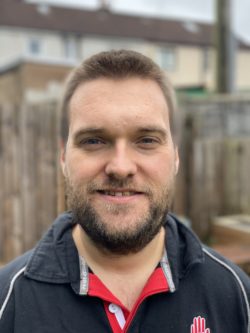 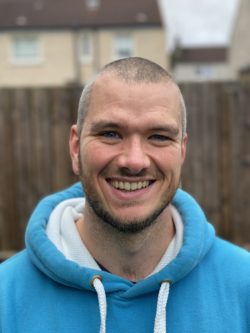