As the largest country in the European Union, and the 20th most populated country in the world, France has historically been one of the most globally influential nations. During the 19th and 20th centuries it possessed the second-largest colonial empire, and currently has the 5th largest economy in the world. With regard to health care, education, standard of living, and life expectancy, France ranks high on the charts. Historically, France has been a global leader in art, philosophy, science, and cultural development in general.

Despite the general prosperity and high standard of living in France, the country remains in a state of real religious crisis. France has always been dominated by Catholicism, and in the 16th and 17th centuries during the time of the reformation French Christians suffered severe persecution under Catholic government. However, recent decades have shown a drastic decline in active participation in the Catholic Church, and it is estimated that only around 5% of those who claim to be Catholic even attend mass. With the decline of Catholicism, the nation is seeing a rapid increase in the number of professing atheists. Since the Enlightenment period, France has become increasingly secular and materialistic in its thinking, and today French culture is characterised by post-modernism and general indifference to religion. 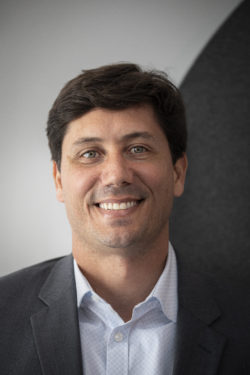