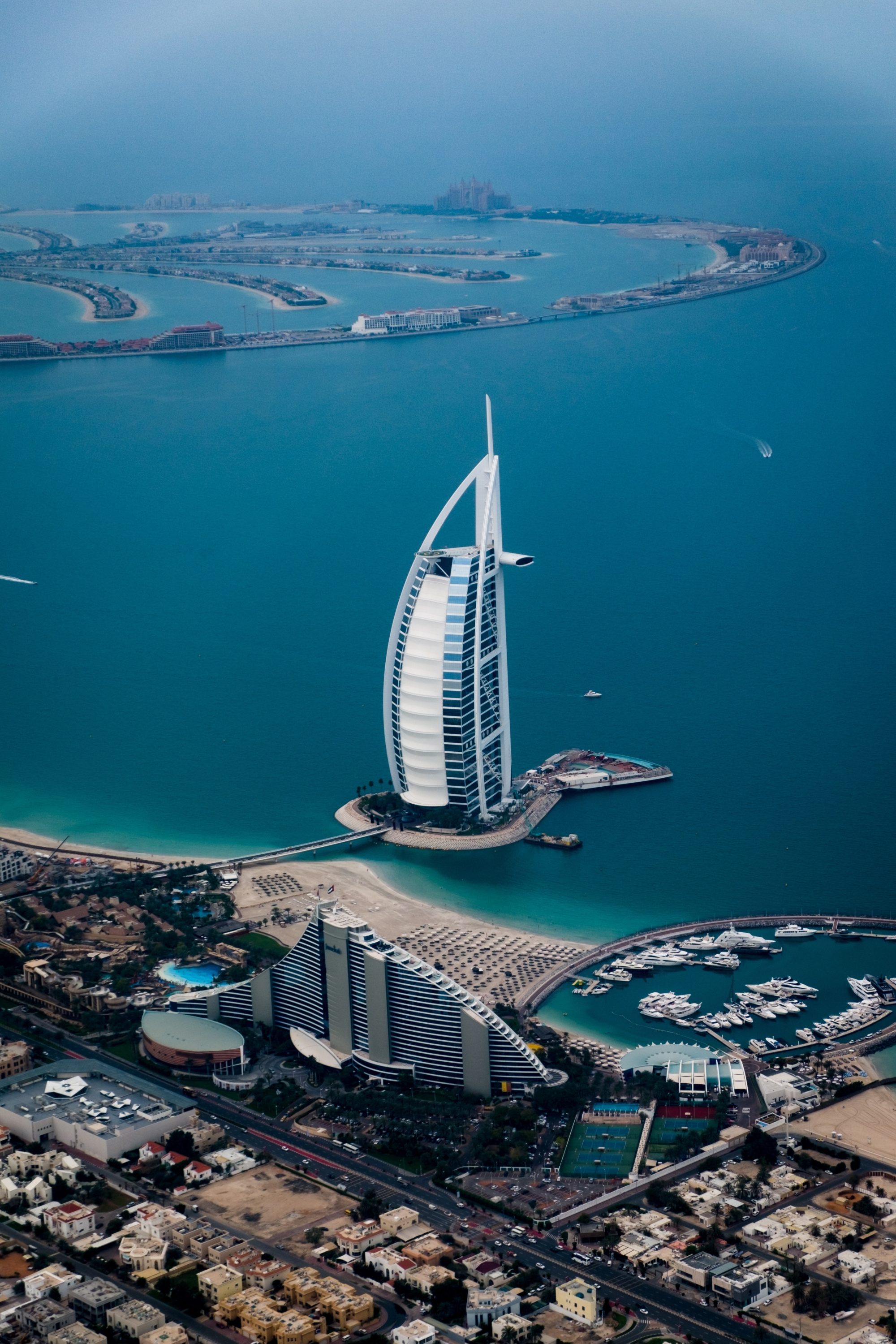 Deserts and nomads; religion and conflict; oil wealth and barren poverty: These are but a few of the images that may come to mind when thinking about the Middle East. Though this sub-region of both Asia and Africa was the birthplace and setting for every biblical and early church character in history, it is now a land controlled by Islam.

Islam has occupied the Middle East for over 1,000 years and like sentinels atop the towers of a citadel, they intend to keep it. The region’s only hope is found in the Savior that made the Judean soil His home, and died to make the heavenly Zion our home.

Although the Middle East contains a large number of people groups and languages, the vast majority of its people fall into one of three groups: Turkic, Persian, or Semitic. Their relationships with one another have been marked by conflict, bloodshed, war, and conquest.

Today, HeartCry is partnering with men working in several countries in the region. These men are church planters, evangelists, and Bible teachers working in a different sort of conflict: the cosmic undoing of the kingdoms of this world and their replacement by the Kingdom of God. They know that the eventual overthrow of their enemy’s dominion will not happen “by might nor by power, but by My Spirit, says the Lord of hosts” (Zechariah 4:6). Pray for these men as they proclaim the excellencies of the Gospel of free grace to the captives of the Middle East. Pray that the cry of a wilderness-stricken King David would ring from the heart of every person in the Middle East: “O God, You are my God; I shall seek You earnestly; My soul thirsts for You, my flesh yearns for You, In a dry and weary land where there is no water” (Psalm 63:1). Coordinator for Africa and Middle East