The country of Romania is at the crossroads of Central and Southeastern Europe, lying adjacent to the Black Sea. It shares a border with Hungary and Serbia to the west, Ukraine and Moldova to the northeast and east, and Bulgaria to the south. Romania is the eighth largest country of the European Union (92,043 sq. mi.), and has the seventh largest population (21,791,000). Its capital, Bucharest, is the sixth largest city in the E.U. With the fall of the Iron Curtain and the Romanian Revolution of 1989, Romania became a semi-presidential republic and worked to transition towards democracy and a capitalistic market. Then, after a decade of post-revolution economic problems and declining living standards, extensive reforms were installed which initiated measurable economic recovery. Romania is now considered an upper-middle income country with a high human development index. Romania joined NATO in 2004 and the E.U. in 2007.

More than eighty-seven percent of the Romanian population claims affiliation with the Orthodox Church. The entrenched idea that to be “Romanian” is to be “Orthodox” has led to resistance against those Evangelicals who are determined to share their faith. At times, the Orthodox priests have violently opposed Evangelical pastors and churches in the midst of open-air preaching and village-wide evangelistic campaigns. However, in spite of this persecution, Romania continues to be one of the most receptive countries to the Gospel in all of Europe. It has the fourth-largest evangelical population (5.4%), which is also one of the fastest growing (2.3% annually). The Evangelical church in Romania has made substantial progress in church planting within its own boarders and beyond; especially in former Eastern-block countries. 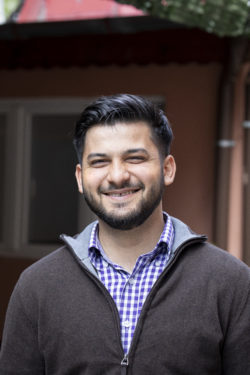 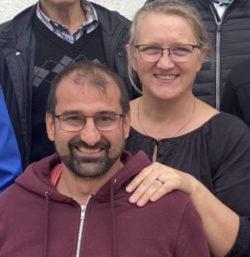 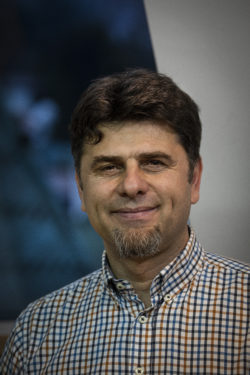