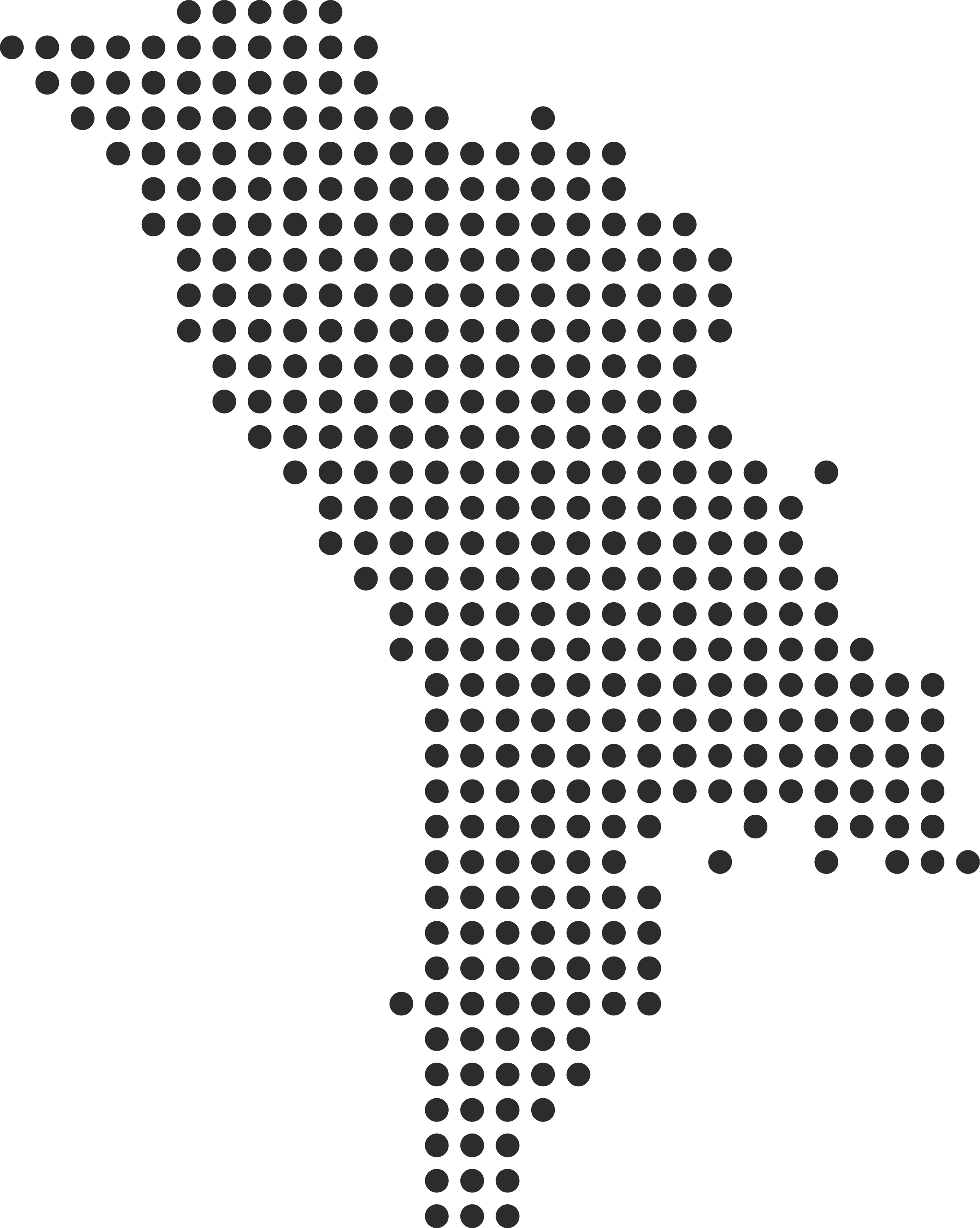 The Republic of Moldova is a landlocked country in Eastern Europe located between Romania to the west and Ukraine to the north, east, and south. In 1991, Moldova declared itself an independent state as part of the dismantling of the Soviet Union. On July 29, 1994, the new constitution of Moldova was adopted. The country is a parliamentary republic with a president as head of state and a prime minister as head of government. It has a population of approximately 3.6 million people, and the capital city is Chișinău,. Since the collapse of the Soviet Union, Moldova remains the poorest country in Europe.

The spiritual problems in Moldova are epidemic. Unemployment and alcohol abuse are widespread problems. The depressed economy forces approximately 25% of the population to seek employment abroad, where they are often subject to exploitation. By country, the greatest numbers of young women lured abroad into human trafficking rings are from Moldova. The overwhelming majority of the population is affiliated with the Orthodox Church, but does not possess a biblical understanding of the Gospel. In fact, the Orthodox Church is one of the greatest opponents to Evangelical Christianity in Moldova. Evangelical church planters in traditionally Orthodox villages are often persecuted by the priests. The Evangelical presence in Moldova is growing at a rate of about three percent each year, but believers are in need of sound biblical instruction.
Sources: Wikipedia and Operation World