South Africa is the most diverse nation in Africa, encompassing a vast array of cultures and languages. Along with South Africa’s population from black African ancestry (80 percent), the country hosts Africa’s largest communities of people from European, Asian, and multiethnic descent. Its constitution recognizes eleven official languages: two from European origins (English and Afrikaans, a derivative of Dutch) and nine from indigenous Bantu origins. South Africa’s landscape is just as diverse, containing everything from dry deserts, to high mountains, to lush coastlands, with typical African wildlife populating this dramatic scenery. The diversity is also seen in the gulf between its classes. Although South Africa has the largest economy and the fifth highest per capita income in Africa, almost 25 percent of its population lives in abject poverty, surviving on less than $1.25 per day. Multiplying the complexity of the nation, South Africa’s democratic government is housed in three separate capital cities: Pretoria (executive), Bloemfontein (judicial), and Cape Town (legislative).

The South African government permits freedom of religion, and in recent years, the country’s emphasis on diversity has taken on pluralistic overtones in elevating non-Christian faiths such as Islam, Hinduism, and ethnic African religions. In spite of these relatively new developments, plus older issues like the lingering effects of apartheid, the church in South Africa has a rich history of mission endeavors throughout all of Africa and even the world. Biblical Christianity remains vital and strong in some places and continues to be an influential force in South Africa. Doctrinal, racial, and spiritual unity are needed, though, for a Church with the great mission challenges that come with living in a post-Christian society. 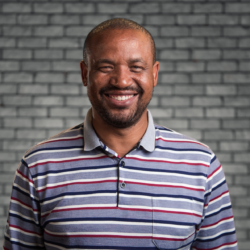 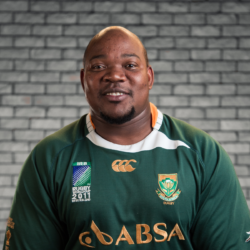 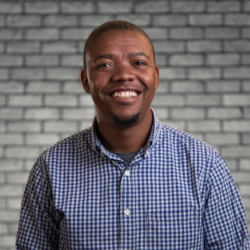 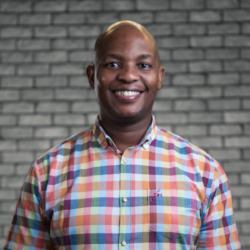 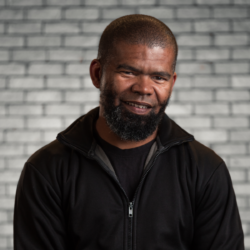