When I was twelve years old, I lost my father in an accident, and when I was thirteen years old, I lost my mother to cancer. My childhood was difficult and full of suffering. I had one older brother, but he was not really interested in my life. I worked hard to educate myself, but when I was a little older, I got together with a bad group of friends, who led me to live a shattered lifestyle filled with bad habits and all kinds of sin. I even reached the point of attempting to take my own life several times, thinking that it was the only way to escape. But God set me free.

In July 1984, I met Graciela, and we were married in August. At that time, the Gospel had only recently reached the towns nearby, and a man named Angel used to disturb the town with teachings that were different than those in which our ancestors had raised us. He insisted with his teachings so much that eventually the first church was created in the very small village of Pechuquis. The struggle was strong every day between the Roman Catholics and the evangelicals. Since I was not a Christian, I also helped to put traps before the evangelicals and caused many to fall.

One day my wife went to the church to listen to the evangelicals, and she continued to attend for about four consecutive Sundays. Attacks soon came from my brother and my relatives, who told me that if I allowed my wife to continue to go there, the pastor was going to take her from me. They told me that in all the Christian churches, the men gave their wives to the pastor so that he could use them. I did not respond to them, but I decided that it would be best to go and investigate for myself.

On the morning of October 23, 1984, I told my wife that I wanted to go to the church with her. My wife was very happy, and she went to pick out my clothes and then we went to the church. However, before we left, I had already arranged a pistol and a knife in my saddlebag without my wife realizing it. I told myself, “He has deceived others, but he will not deceive me. If this is true, I will take justice into my own hands, and I will make him an example to the rest.” When we arrived at the church, the pastor, as well as all the brothers and sisters, treated me very kindly. The service began in an orderly fashion. The women were on one side and the men were on the other. When the prayer began, I was alert, looking for any sign of the things that had been told me from those outside the church. I did not see anything indecent that matched the things I had heard.

The message was preached and afterward, the pastor gave a call for repentance in the name of Jesus Christ. Without knowing what I was doing, I went to the front. The pastor explained the Gospel to me, and I believed in the Lord Jesus. Since that day I felt peace, and I knew that the Lord had made me a new man through His Spirit by the grace of God. My life was transformed, and I became apt for service. I later began to spend a lot of time reading the Bible and praying, and I attended the church services to be in fellowship with the brothers and sisters and to understand more of the Scriptures.

When I was born of the Spirit in 1984, I began to attend the services on Sundays together with my wife. The church was still very new, and the pastor organized evangelistic events in which he would go house to house, and I always enjoyed going with him to share the Gospel of Jesus with people. The pastor of the church began to disciple and teach me through personal studies. Later, the church appointed me to be a deacon and a co-laborer with the pastor. But because of my wife’s health, we had to move to the region of Pacaipampa.

When we arrived at the church in Pacaipampa in 1994, after some time congregating there with my family and helping in evangelism, the church appointed me as a teacher for the youth. When working with the youth I organized evangelism events in which we went house to house in places where the Gospel had never reached. Later I was asked to teach Sunday school for the adults. The church continued to grow and so did the need for men who were prepared to teach and pastor. The pastor of the church was getting older, and it became necessary for someone to replace him. I was hoping and praying that the church would appoint me to lead the church, but there was another capable brother who the church ultimately decided to elect as their pastor.

At that time I really wanted to be a pastor, and I did not understand why the church had not chosen me, but I came to realize that it was because the Lord had another ministry in which I was to serve. There are forty evangelical churches in our region, and I now serve in this association of churches as a missionary for the entire district. Within the district, some churches are three, six, or even nine hours away and require passing over rivers and mountains, and since pastors here, on top of shepherding the flock, have to work hard in their fields to provide for their family, some of the churches were sometimes never visited. Therefore, there was a need for someone to devote themselves full-time to this ministry.

I now travel to visit the believers spread throughout the district and to teach in the churches. The Lord has blessed me greatly with good health, a precious faith, and an understanding wife who supports me through the good and the bad. My work now involves helping with the new church plants throughout the region, organizing evangelistic events, and teaching theology in different churches in the association. 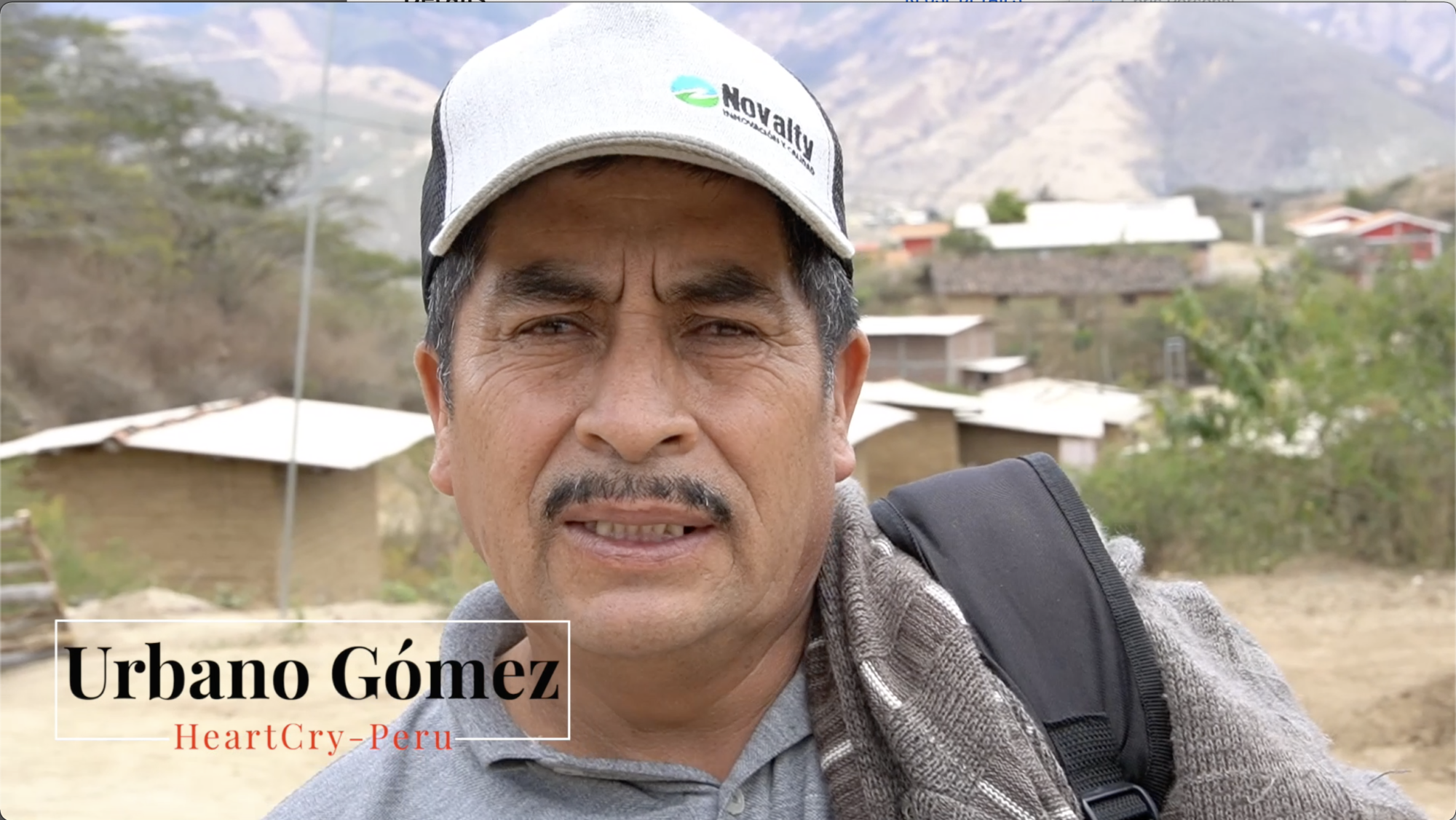