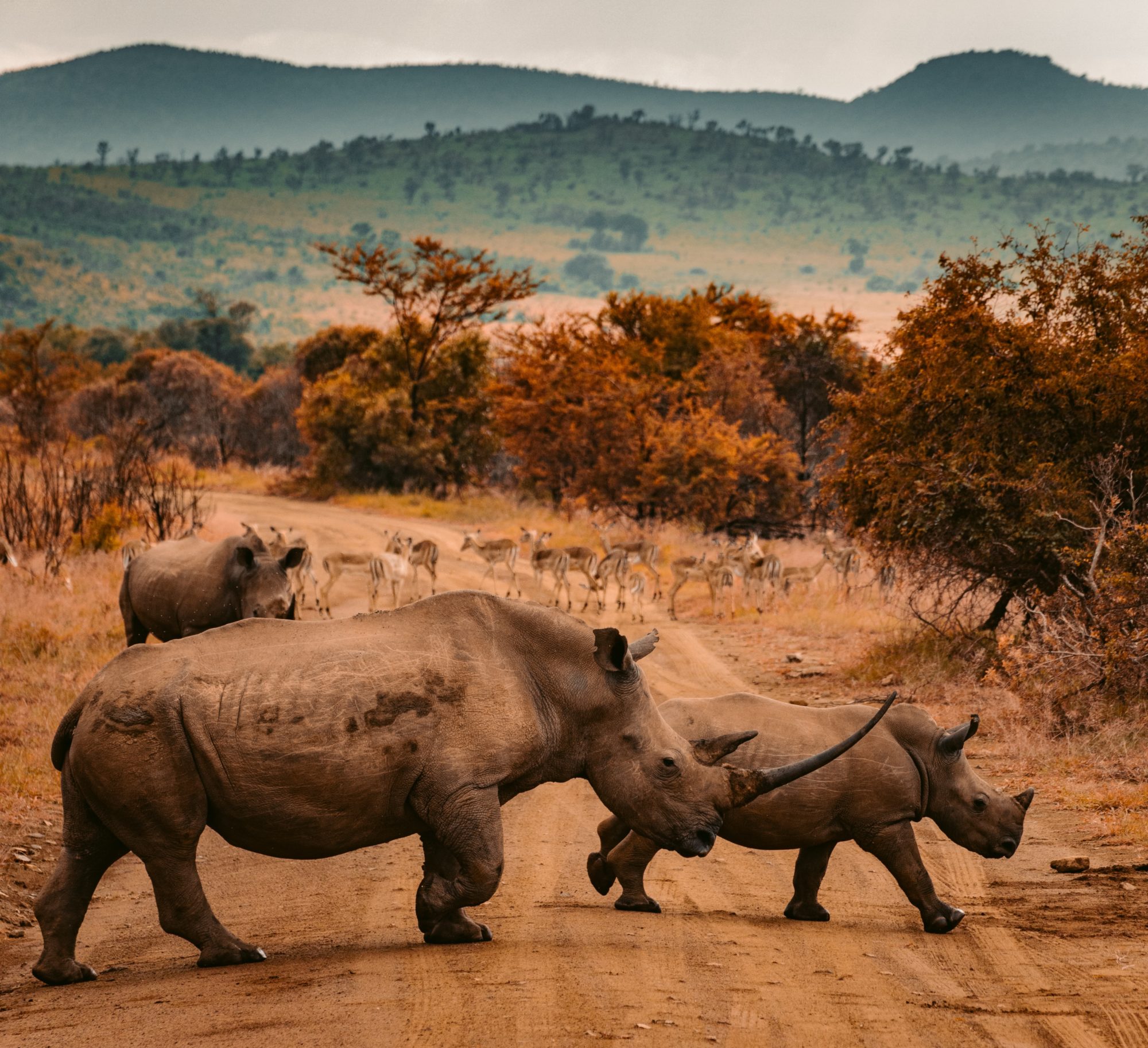 Former HeartCry missionary, Sandi Sonteya, was planting a church in Cape Town, South Africa. This church has a unique ministry to vulnerable persecuted believers among immigrants from a North African country. After Sandi suddenly and unexpectedly passed away at the age of 40, Neil was chosen by the church to assume leadership as their pastor.

I was raised in a Christian, church-going family. At a young age, I experienced abuse of which my parents were not aware. Before I was even 12, my life was threatened at gunpoint, and this happened so many times so that it felt normal. God protects us and He has a purpose for all of our lives, otherwise we wouldn’t be here today. Not because I’m anything special, but because He is sovereign, and no man or devil can thwart His plans.

In high school I started smoking cigarettes; that led to cannabis, alcohol, and then the abuse of harder drugs. I started selling cigarettes in school and, after grade 12, I started dealing in drugs and stolen cellphones. This was an attempt to make money, which I thought I was lacking, even though God provided me with a job. It paid very little, but it was a job. I eventually stopped dealing because I knew I would have to join a gang at some point, and I was never intending to submit to anyone. I also realized what drugs were doing to my community and to those I loved. I became addicted to crystal meth for 8 or so years, and my life spiraled into darkness to the point where I attempted to take my own life.

I can never point to an exact date when Jesus saved me, but I do know that on that day He saved my physical life here on earth and my spiritual journey began. I never craved drugs again. I was still using at times and behaved badly because I was resisting Jesus, and so I had no real assurance to hope in, but something had definitely changed. I was angry at God for the circumstances He had placed us in, and the unfair things (so I thought) that He allowed to happen that made me weird. I remember thinking one day that, “I know if I become a Christian, it’s probably going to consume all of me.”

When my niece was born and the father disappeared, I realized that if I’m supposed to be a model for this child, I’d be a horrible example. A pastor offered counseling and, because I was still hopeless, I accepted, knowing where the road I was traveling would end. During that time, God revealed what had happened to me when I was young. I confronted the people involved, they apologized, and I forgave them because Jesus forgave me for all of my sins.

I started attending church again but wondered how to grow as a Christian. I remembered the Sunday school song, “Read your Bible, pray every day, and you’ll grow, grow, grow.” So that’s what I did. It’s all I could do at that point because I was so socially awkward. I could now begin to see a difference in my life; I was definitely being changed by God, although very far from perfect, even now.

I was now submitting to the only One Who deserves our lives, Jesus Christ. God once again provided employment. I was reading my Bible daily and serving as a Sunday school teacher when, six years later, I sensed God prompting me to resign from my job. I didn’t respond immediately. One day I got home to find that my mom was in hospital on life support. This led me to obey God and resign. God introduced me to His mission, how He draws men unto Himself, having purchased them with the blood of His Son, Jesus Christ.

I went to serve Him on the mission ship, Logos Hope, for 2 years, after completing 5 months of training. I wanted to do my part in sharing the Gospel, which sets people free. I must add that just because we do God’s will, that doesn’t mean everything will go well. There is an enemy that opposes God, and His work, but even this God uses for His purposes and for our good. On my way to join the ship, I was locked up in Malaysia and spent about 9 nights there without anyone knowing where I was. I was then promptly deported back home.

After finally making it to the ship, I spent much time reading God’s word and good Christian literature. I spoke at youth events, prisons, schools, and churches in many parts of the world. All the time, even now, I felt I didn’t know what I was doing. Normally I can’t speak two words to people, but God uses the foolish things in this world. My doctrine became “reformed” on the ship, unawares to me, through my time in the word and the books I was reading. This led to a difficult period when I returned home to my local church, as I found myself disagreeing with much that was being said and done there, questioning whether it was truly biblical.

Soon after my return, my dad passed away after suffering with cancer for 14 years. The Lord graciously kept him around until I got back from the ship. Two years later, I started my first year of theological training at the Bible Institute of South Africa, which I completed. I don’t know as much as I should, and I take a little longer than most to understand, and I don’t know much about my future, but I do know this God that we serve can be trusted, and that people need the gospel – the true gospel of Jesus Christ as revealed in His Word; the gospel that saves through the working of the Holy Spirit. There’s a lot of false teaching out there and it has left much of the professing church weak. We need to exalt Christ again for who He is and not just what He can do for us. We need to live for Him by being obedient to Him, because we are grateful to Him for saving us through His death on the cross and His resurrection. We must go and tell this good news. The whole truth. If we don’t, how will they know?

In July 2019, after affably leaving my old church, I joined a little, multi-cultural, church plant that gathered at a friend’s place, and which I have frequently visited for Bible studies since their inception. Here the pastor, Sandi Sonteya, was committed to sound doctrine, establishing a strong gospel-centered church, reaching the lost, and caring for and assisting the persecuted church. Our bonds in the church grew deep as a family in Christ. Sandi and the church eventually identified my friend and myself as elders in the church. Before we could be inducted as such however, Sandi passed away at 40 years of age. This has grieved the church immensely, and as I write this, his funeral was yesterday. I have since been called by the church to take the pastoral role, serving with my brother, the other elder.