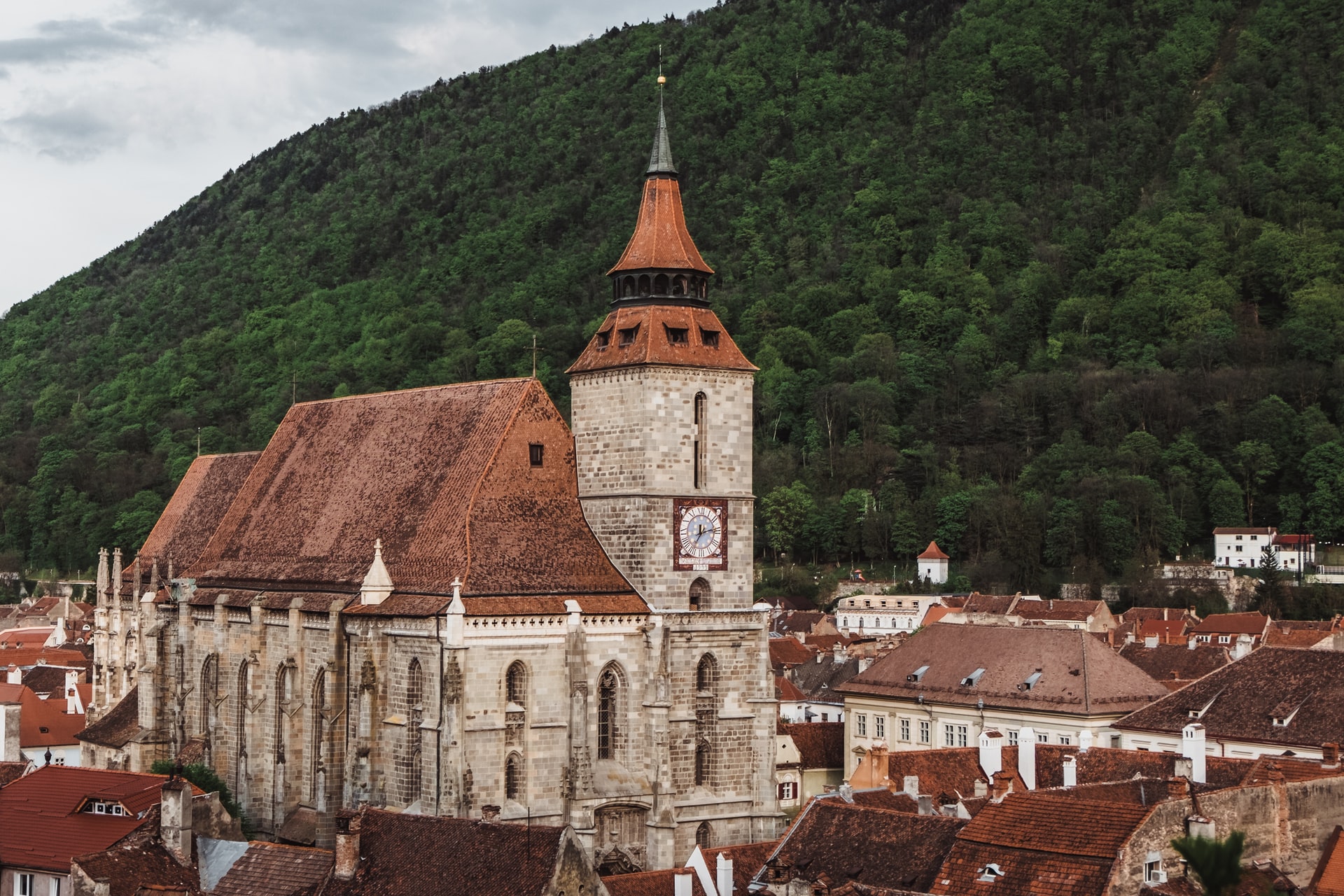 Marian pastors the Gypsy church in Glina. He is burdened to see his people come to the Lord. The Glina church has had a great impact among the Gypsy population. Marian and his wife have one child.

My name is Marian Nae and I am forty-one years old. I have been married to my wife Ioana for twelve years. We have three children together: two daughters named Rebeca and Anya, and a son named David.

I became a Christian when I was twenty years old. Before that, I used to have many friends. I went to the bars, smoked, and drank. The members of my family are musicians and we made money by singing at weddings. I had money, so I was able to do all kind of bad things with my friends.

One day God showed me my heart. I will never forget that day. My cousin invited me to a worship service at an evangelical church. I did not want to go because I always spoke badly about Christians and called them crazy people. I told her I was young and I had no reason to go there. However, my cousin insisted that I should go with her because I had nothing to lose. So I went.

Immediately when I entered the church, the Lord began working in my heart. I even started crying. The people in the church were singing and the Lord was touching my heart. When the pastor started speaking, I felt as if he was speaking to me. When he gave the invitation, I wanted to step forward, but I felt ashamed. I was looking around to see if people were watching me. I was crying and I wanted to go up front. The pastor kept inviting the people to repent, so I stepped forward and knelt down in front of the pulpit. The pastor started crying and praying for me at the same time. My life was changed from that moment. I felt so much inner peace and love that I want to hug everyone. That was the moment when I came to the Lord; it was January 12, 1992.

Not long after my conversion, I had to go into the army. I was blessed because two of my colleagues were believers, and so was the sergeant. The captain of the company had also turned to God recently. Six months later, I was baptized, and the Lord began to work miracles in my family. A group of Christians from the church where I was converted went to my family and shared the Gospel with them. So my parents became Christians, and the next year we began having fellowship groups in our home.

In 1997, after five years of being a Christian, I became involved in God’s ministry. I felt God’s calling to serve Him. I started by telling my relatives and my friends about the way God had changed my life. In time, we began to gather into our house all our relatives and friends in whose lives God had started working. In 1997, we formed the church in Glina.

In 1998, I became a HeartCry missionary. Then, in 2001, I was married. God has blessed our community and our church. New people come to church and are baptized every year. In August of 2001, God gave me the opportunity to start a new church in a neighborhood where people turned to God and were baptized.

In 2006, the Lord spoke to my heart, and I felt the need to prepare myself to be a better servant of God. For this reason, I went to study at the Baptist Theological Institute. In 2007, the church elected me as its missionary pastor. Then, in 2009, the Lord gave me the opportunity to start a new church in Frumusani. It is about twelve miles away from Glina. There are also a few families that turned to God and were baptized. I would like to ask you to keep praying for the church in Glina.

Beyond the Church Walls