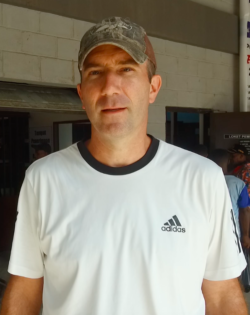 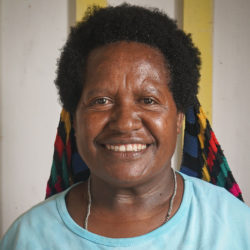 Paul Snider has labored for ten years as a missionary to the Northern Korowai people in Papua, Indonesia. In the course of these years in the jungle, Paul was struck by a series of nearly fatal diseases, which forced him back to the States to recover. But by the grace of God, Paul determined to press on through his suffering and continue the work. After two years of toil and adversity, Paul at last makes a return to Indonesia.

To learn more about the Korowai: tothekorowai.com

What did you think of the film? Tell us HERE

The primary purpose of HeartCry Films is to share something of the great work God is doing in the world through indigenous missionaries. In our films, we share personal stories from the field that transport viewers into the hearts of the missionaries and feel the struggles they endure for the sake of Christ. We do this with the goal of encouraging believers to turn away from the vanities of this world, worship God for His works, follow hard after Christ, and give themselves to the fulfillment go the Great Commission in the world as those who go and those who send.